You should probably educate yourself on the storage hard drive as well, as it is the device that is utilized for storing data. In the end, though, it is necessary for all computers to store data.

Hard disk drives are the most common type of storage device because of their ability to hold data and be read by a mechanical arm. Since solid-state drives do not include any moving parts, they are able to operate more efficiently and at a faster rate than hard drives.

Finally, the motherboard of a computer is what links all of these individual components together. Name the parts of a computer and their explanation are below: 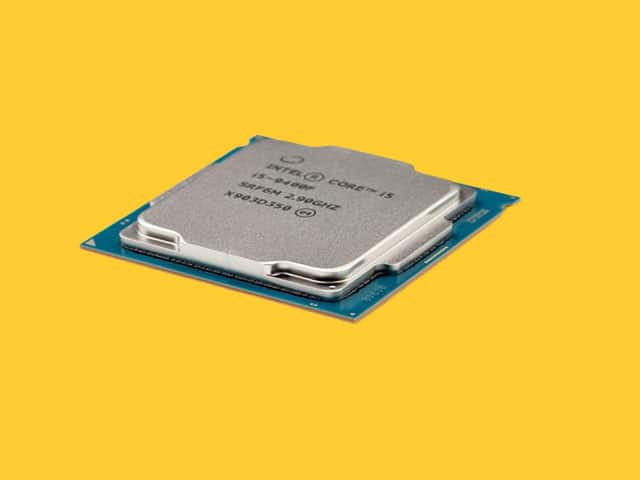 The entirety of the process can be broken down into three distinct stages: retrieving the instruction from memory, decoding it, and carrying it out by utilizing the relevant components of the central processing unit (CPU). The central processing unit (CPU) is capable of doing fundamental arithmetic operations, such as comparing two numbers, carrying out a function, and even moving numbers about in memory.

The central processing unit (CPU) is responsible for analyzing data received from peripheral devices and software applications before passing it along to other components of the computer system for display.

In addition to this, it is capable of performing ancillary functions like as storing data or surfing the internet.

See also  What Is Computer Network and Why Every Business Need Them?

Ted Hoff came up with the idea for the central processing unit (CPU) in the early 1970s. The 4004 model was the first processor that was built by Intel. The ALU and the CU are the two primary parts that make up a central processing unit. The ALU of the CPU is the part of the CPU that is responsible for performing logical and mathematical calculations, and the CU is the section of the CPU that is responsible for directing processor actions. 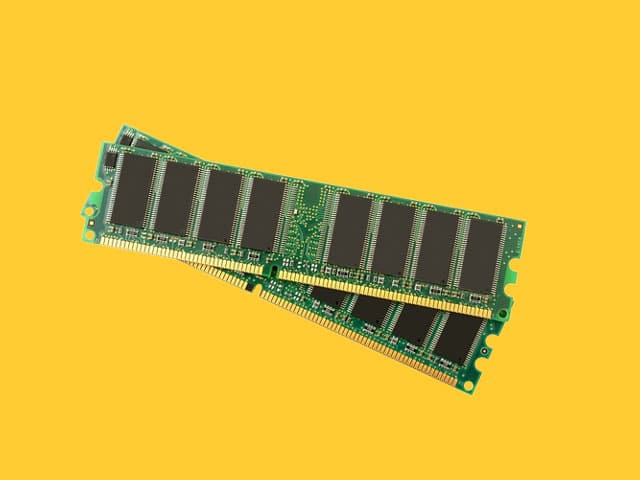 The quantity of memory that is accessible on a computer has a significant impact on how quickly it can do tasks. When compared to a computer that has sufficient memory, one that does not will have a slower operating speed. When a computer has more random access memory (RAM), it can load applications more quickly. In 1947, random access memory (RAM) was initially developed as the Williams tube, which made use of an electro-luminescent cathode ray tube. The surface of the tube contains a pattern of electrically charged dots, which are used to store the information.

There are two distinct varieties of RAM available. The static and the dynamic aspects Both kinds use semiconductors and capacitors in their construction. Both a transistor and a capacitor can be found inside of a DRAM memory cell. The bit of data is stored in the capacitor. While the device is being used normally, the data is gradually released as the transistors and capacitors gradually deplete. In order to keep the information that is stored in it, dynamic random access memory (DRAM) needs to have its contents updated every few milliseconds. 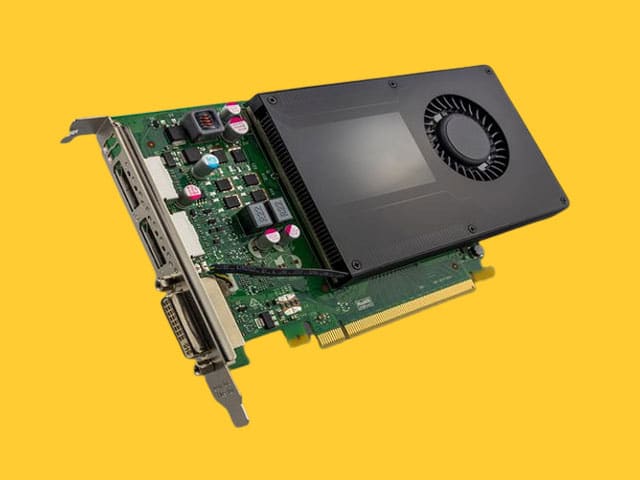 The graphics processing unit, sometimes known as the graphics card, is the component of your computer that is responsible for rendering the images displayed on the screen. Because it is not the same as the CPU, replacing it with a new GPU might free up the CPU to be used for other activities. Your graphics processing unit (GPU) has its own processing units, so you won’t have to be concerned about it dragging down the performance of your computer as a whole. Graphics cards can either be included into the central processing unit (CPU) or used independently. If you want to have a smooth visual gaming experience or play games, you should invest in a graphics card of a good grade.

See also  What Is Computer?

Your GPU is capable of performing a wide variety of jobs. Deep learning, also known as machine learning, as well as big data analysis are some of them. Mining digital currencies can potentially be done with a graphics processing unit (GPU). All of these are complex tasks that, many years ago, would have necessitated the use of a supercomputer. The graphics processing units (GPUs) should be thanked for the technological improvements that they enable. How exactly do we go about selecting the suitable GPU or graphics card for our personal computer? Let’s take a look at some of the key distinctions between the two.

A computer’s hard drive is an essential component that cannot be separated from the machine and is required for it to function properly. It has a number of tiny disks that have been covered with magnetic material and are referred to as platters. After that, the information that was saved on the disk is read and copied onto the hard drive. The size of the disk and the amount of data it can hold determine the amount of storage space available on a computer. When you upgrade your computer, you need to make sure you keep track of the data that you store on the drive.

In 1953, engineers working for IBM came up with the concept of the first hard disk. The data storage capacity of the disk was approximately 3.75 megabytes, and it was about the size of a refrigerator. In 1956, they initiated their very first shipments. Some of the earliest companies to sell products utilizing this technology included Memorex, Seagate Technology, and Western Digital. After it, a number of other companies began manufacturing hard drives in the years that followed. Hard disks were more expensive to produce as a result of an increase in the number of users who required more storage capacity. Eventually, hard disks were phased out in favor of solid-state drives (SSDs).

A computer cannot function without a motherboard. Memory chips, CPUs, switches, connectors, and several other electrical devices make up the majority of the components on this circuit board. This one piece of hardware is responsible for connecting all of the other parts. Over the years, the connectors on the motherboard have undergone numerous revisions, but certain elements have remained the same. These shifts have resulted in a significant improvement to the layout of current computers. In this post, we will discuss some of the fundamental components as well as the roles that they play.

Your components can be connected to the motherboard via one of its many available slots and ports. The central processing unit (CPU) is the most important part of the computer, and the motherboard has two memory controllers. On a typical motherboard, there are four sockets, and each socket can accommodate two memory sticks. The slots are normally labeled with a color that corresponds to the controller for which they are responsible, and the term “channel” is typically used to refer to the slots. While channel #1 is responsible for two memory slots, channel #2 is responsible for two slots. You must pay attention to the information displayed on the motherboard in order to determine the type of memory socket that you require. Motherboards come with a variety of various types of memory sockets. 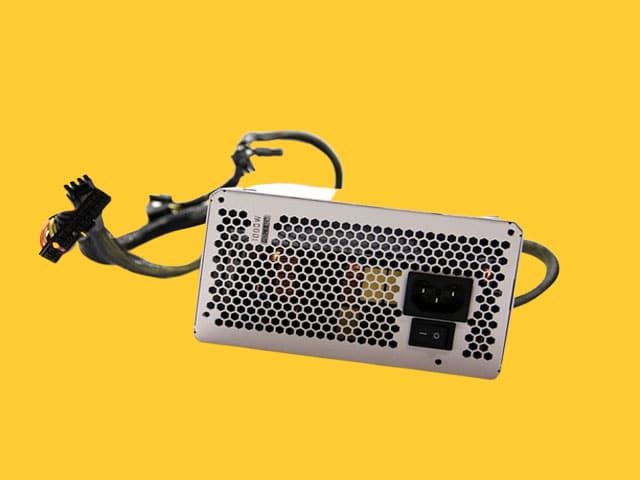 Parts of a computer have their own name and functions. They can be detached from the motherboard and we can buy each of the parts separately. We need to know these parts as it will determine the type of computer we want to buy.