According to the Indonesian National Encyclopedia, which refers to the definition of UNESCO, Information Technology is defined as a discipline of science, technology, and engineering as well as management techniques used in handling and processing information. The application of these disciplines and techniques; human and machine interaction, as well as the social, economic, and cultural problems that accompany it. 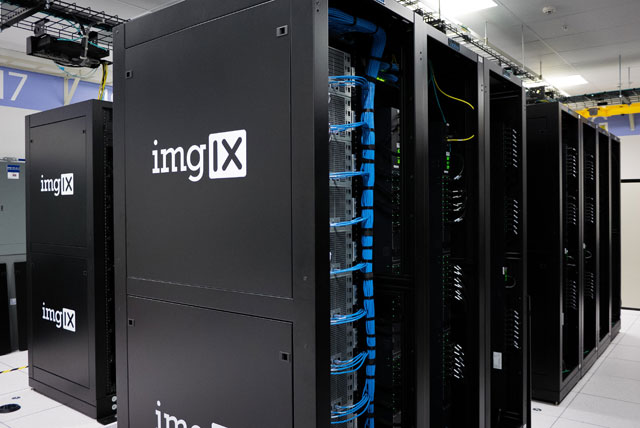 Information Technology examines the use of computer technology and data communication for the purposes of managing data, information, and knowledge to increase value-added solutions to problems faced in various fields/sectors.

Find the Difference Between Computer Science and Information Technology

According to Wikipedia, computer science (English: Computer Science), generally defined as the study of computing, hardware, and software. Computer science covers a variety of computer-related topics, ranging from the abstract analysis of algorithms to more concrete subjects such as programming languages, software, including hardware.

As a discipline, Computer Science places more emphasis on computer programming, and software engineering (software), while computer engineering is more likely to be related to things like computer hardware (hardware). However, many people often misunderstand about both those terms.

Both work prospects are different if the informatics techniques working in various companies related to information and communication really need this department, such as PT Telkom, and can work independently as a programmer, web designer, etc.

This is a bit like computer science that can move on
in almost all companies because at this time it is inseparable from the role of computers.

Therefore, as lay people we don’t really understand what the differences are, now we know more about the fundamental differences between these two majors. The conclusion is that Computer Science is all computer science but in general and focus on its development and Informatics engineering is some computer science is more about the practice of making software and hardware.

Well, some differences between Computer science and information technology. You need to know that they are different. So, you can choose the right program for your education.